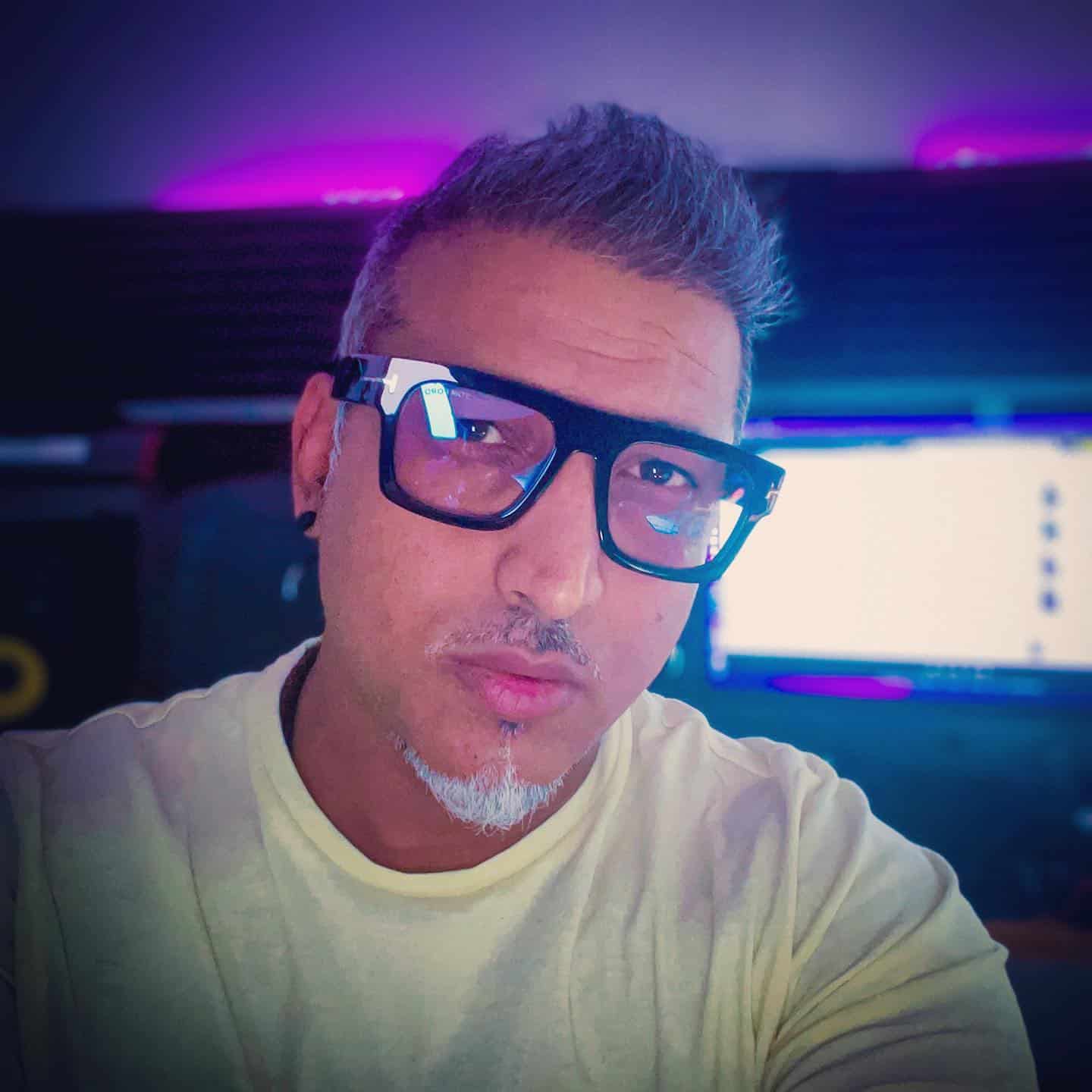 Yogi Devgan is a multiple award-winning indie film writer/director/producer. He is currently working on a show called “Our Time” on channel 44. Yogi is passionate about equality and cultural diversity in the film industry. 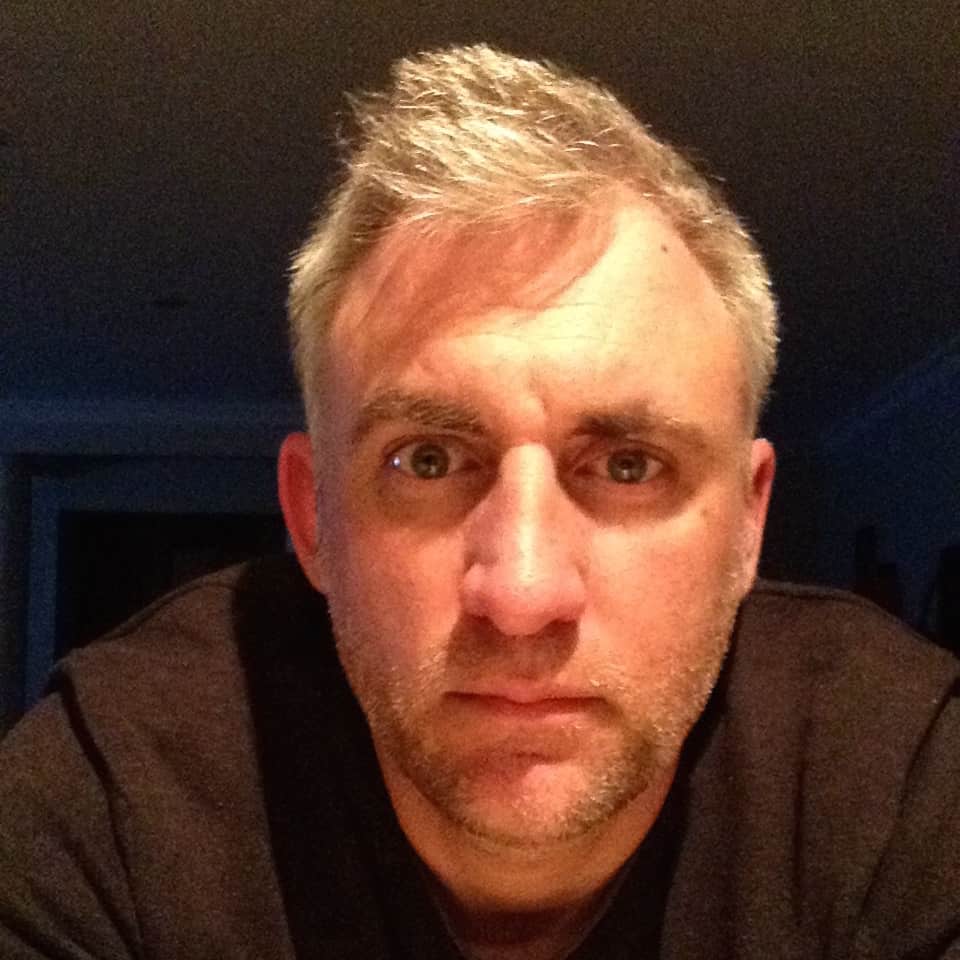 Philip van Hout is a South Australian sound engineer, sound designer, radio producer and announcer. He engineers and presents for live and delayed radio, theatre and TV, and has worked for the Fringe and WOMAD. His work in sound has also included automatic dialogue replacement, foley, sound design and music for both short and feature films. These films have been screened locally and internationally and include Event Zero, The Tunnel, Infini, Broke, Book Week and TeenKicks. 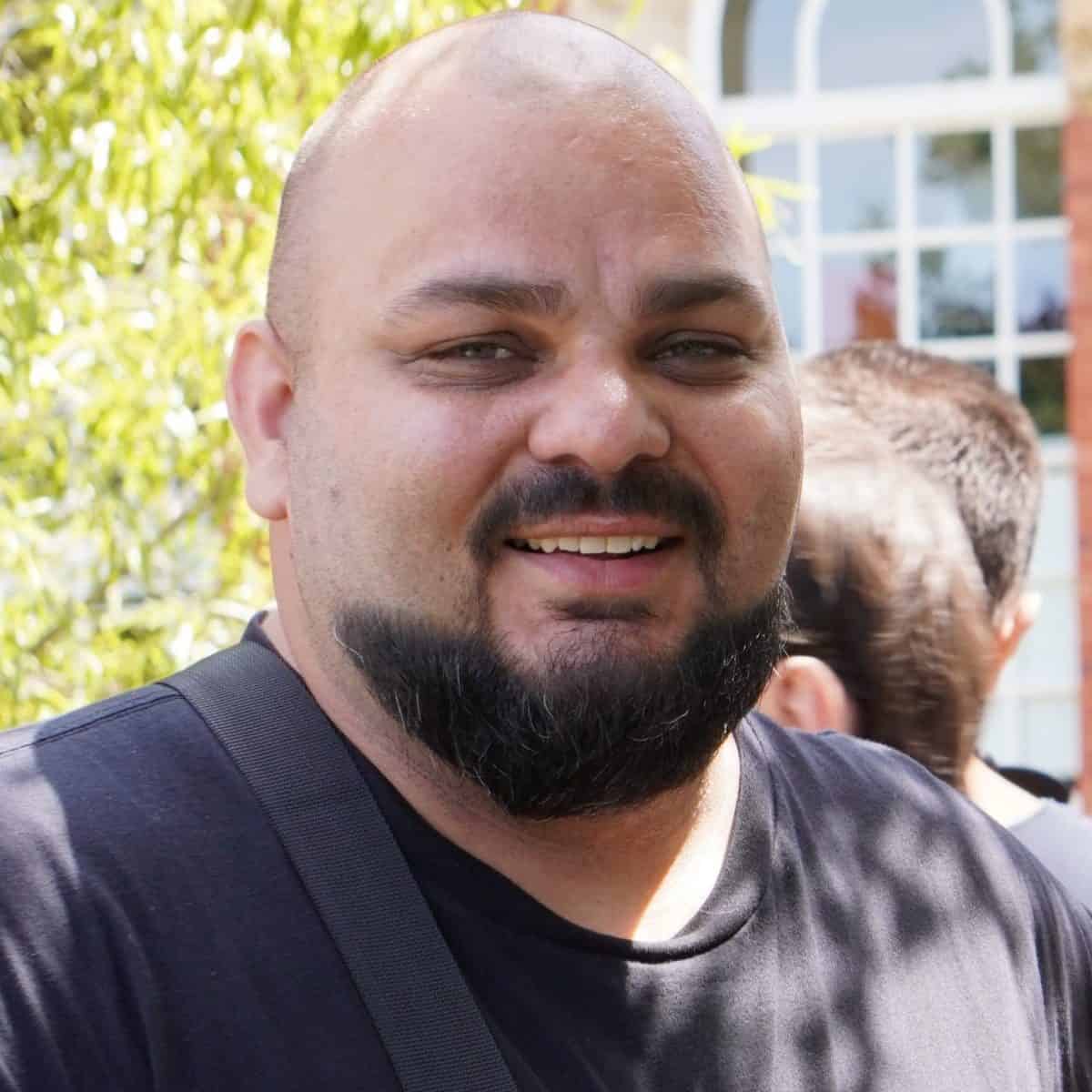 Travis Akbar is an award-winning First Nations writer, who has been a film buff ever since he first watched Jurassic Park.

Since then Travis has written several of his own Feature and Short Films, as well as developed several television series concepts and is working on several commissioned projects with co-writers and is mentored by Hollywood veteran Steph Lady. 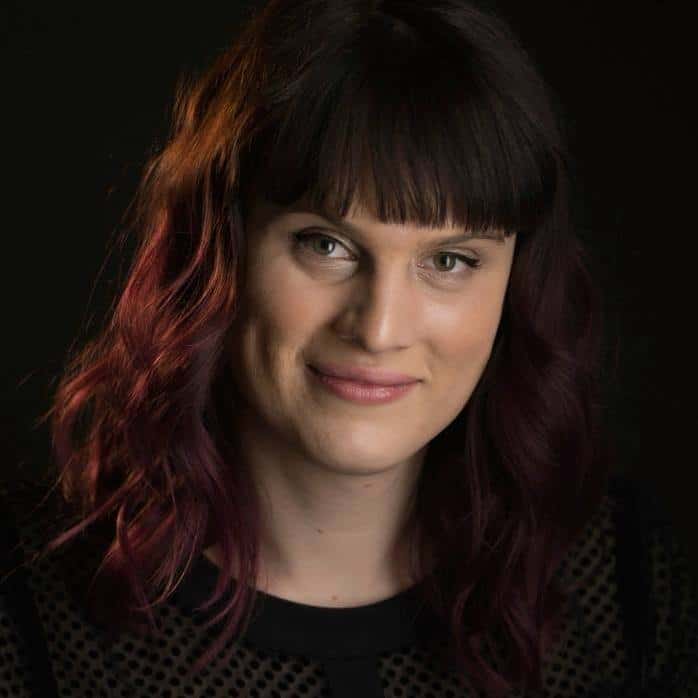 Sam Matthews is a film director with an extensive background in post-production. Her breakthrough webseries profiling gender diverse Australian artists – ‘Unboxed’ – launched on ABC in 2018. The series was screened at festivals worldwide and won numerous awards including ‘Best Documentary or Educational Series’ at the International Academy of Web Television Awards in Los Angeles. 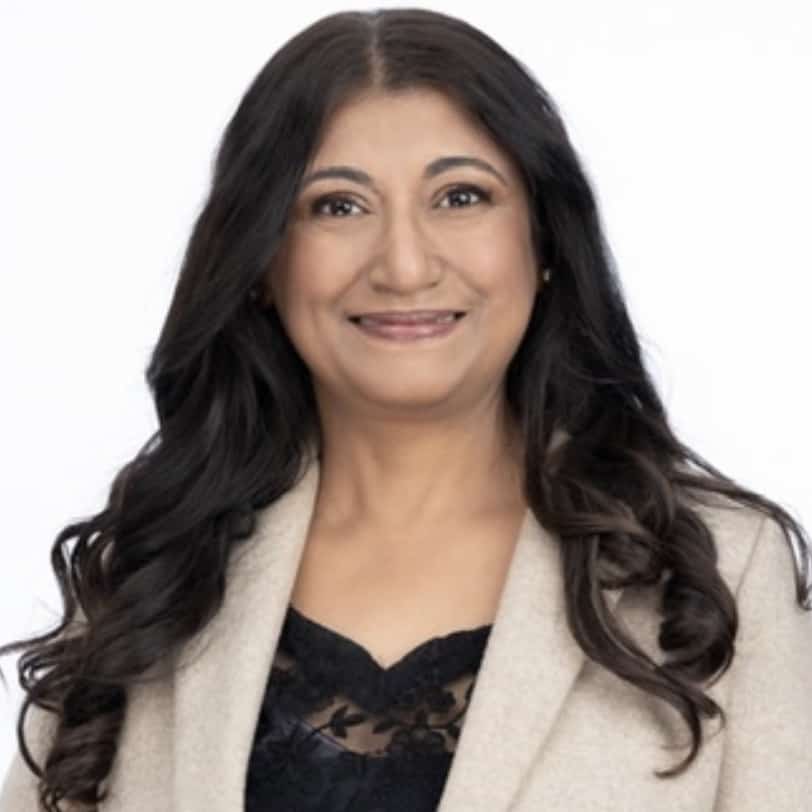 A published author, award winning educator, and filmmaker, Paramita Roy is an alum of Australian Film, Television, and Radio School (AFTRS). She has completed a Masters Program at Los Angeles based ScreenwritingU. Paramita’s film credits include short films, TV commercials, and features and she is recognised for her work in the Canberra Times, and the NT News. Paramita’s true passion lies in the dark comedy. 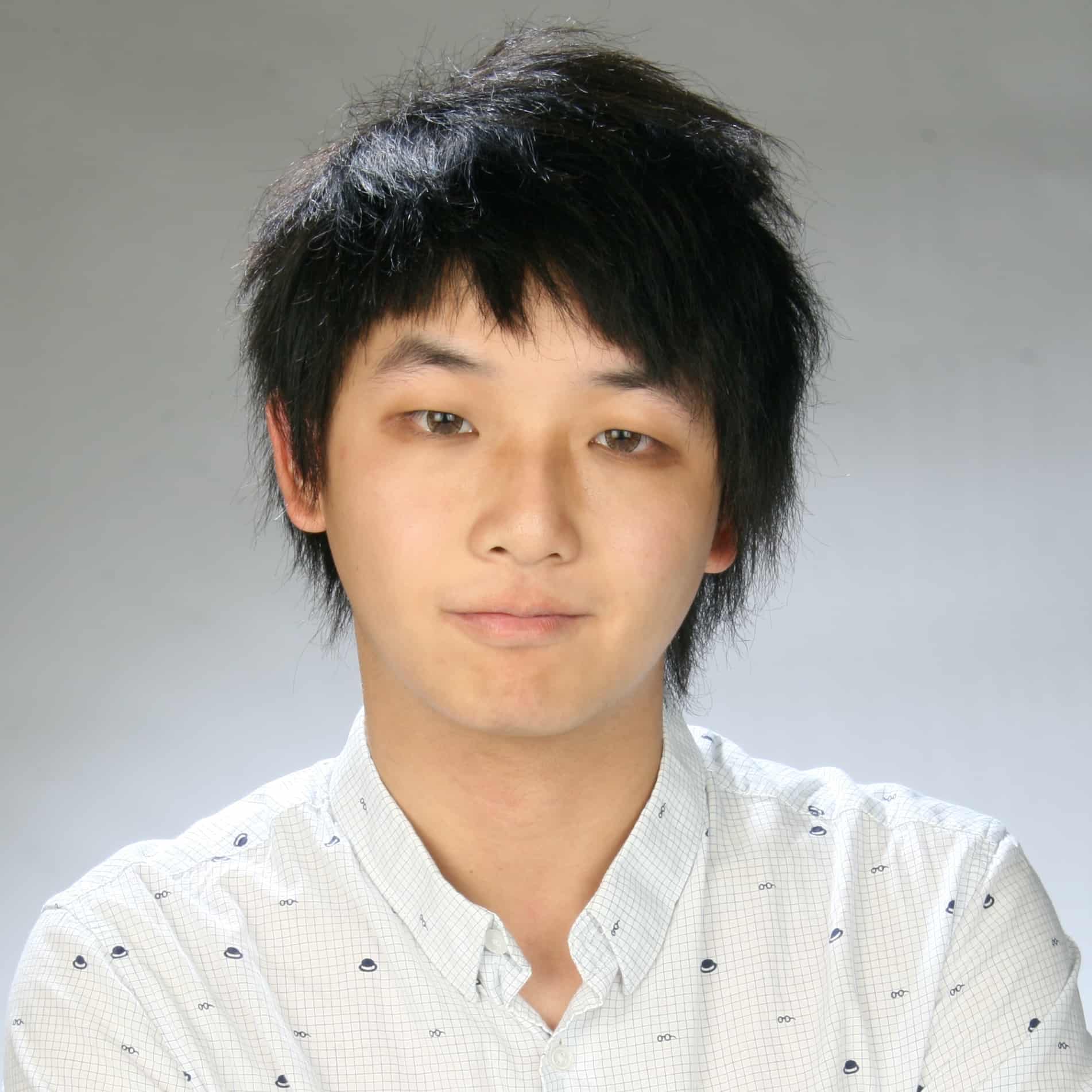 Jason Ken is a Director, digital media teacher and video content creator. He has directed TV shows for Channel 44 such as Our Time and the SA Sport Show. 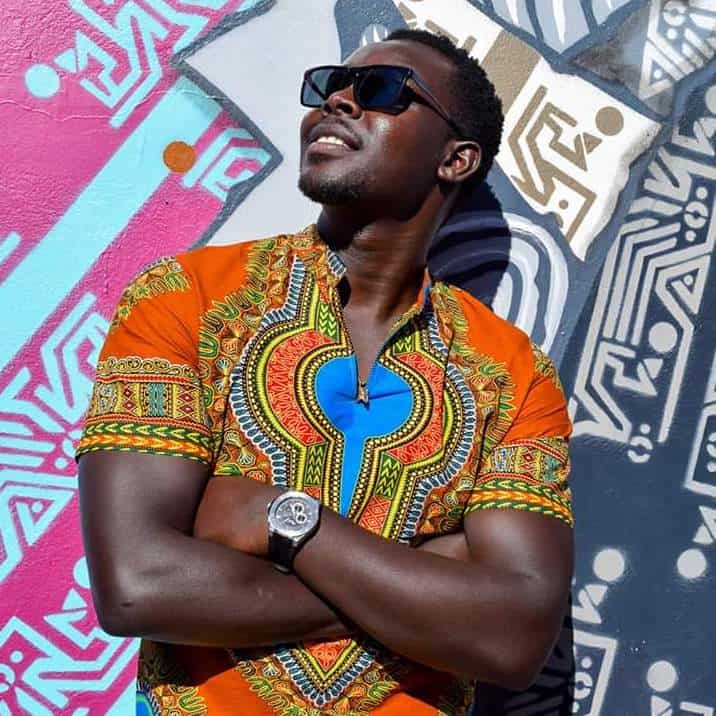 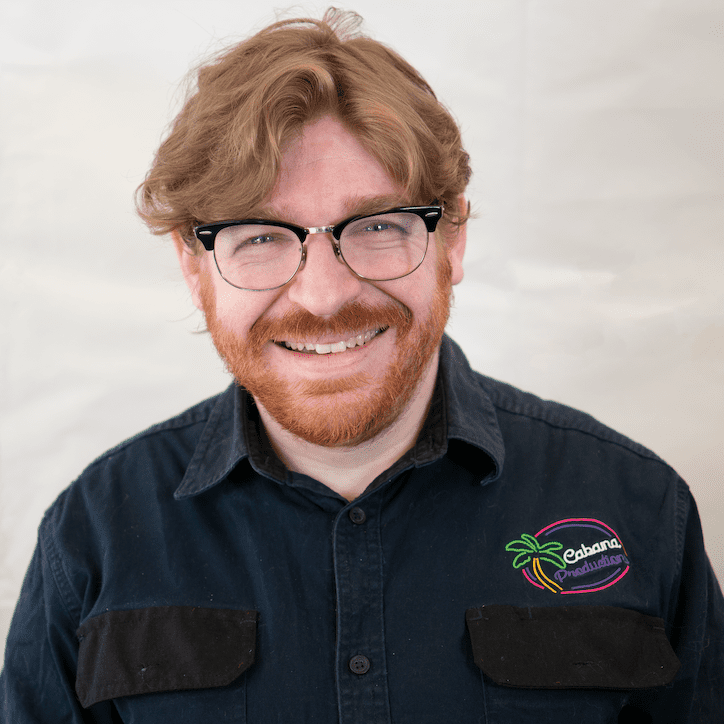 Adam is a disabled artist who turned to filmmaking and writing to treat his CPTSD and to aid in recovery from a broken back and 16 month Rehabilitation.

In 2018 Adam established Cabana Productions – the 2020 and 2021 Onkaparinga ON Business Award winners for Professional Services. In 2022 Adam was voted one of InDaily’s 40 Under 40. 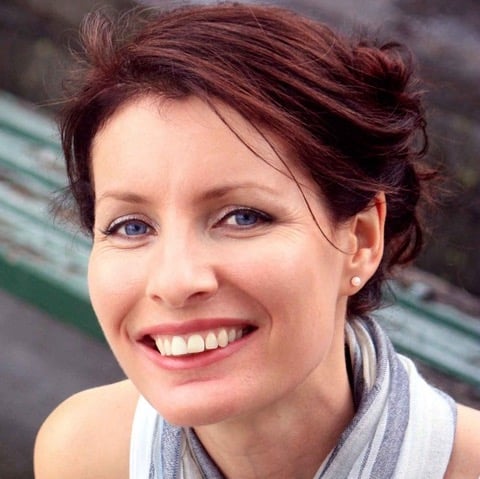 Janelle is a creative producer, working across narrative, documentary and interactive projects for all screens. She is currently developing a television series for SBS, and with a background in visual arts and law Janelle is passionate about universal human rights and equality. 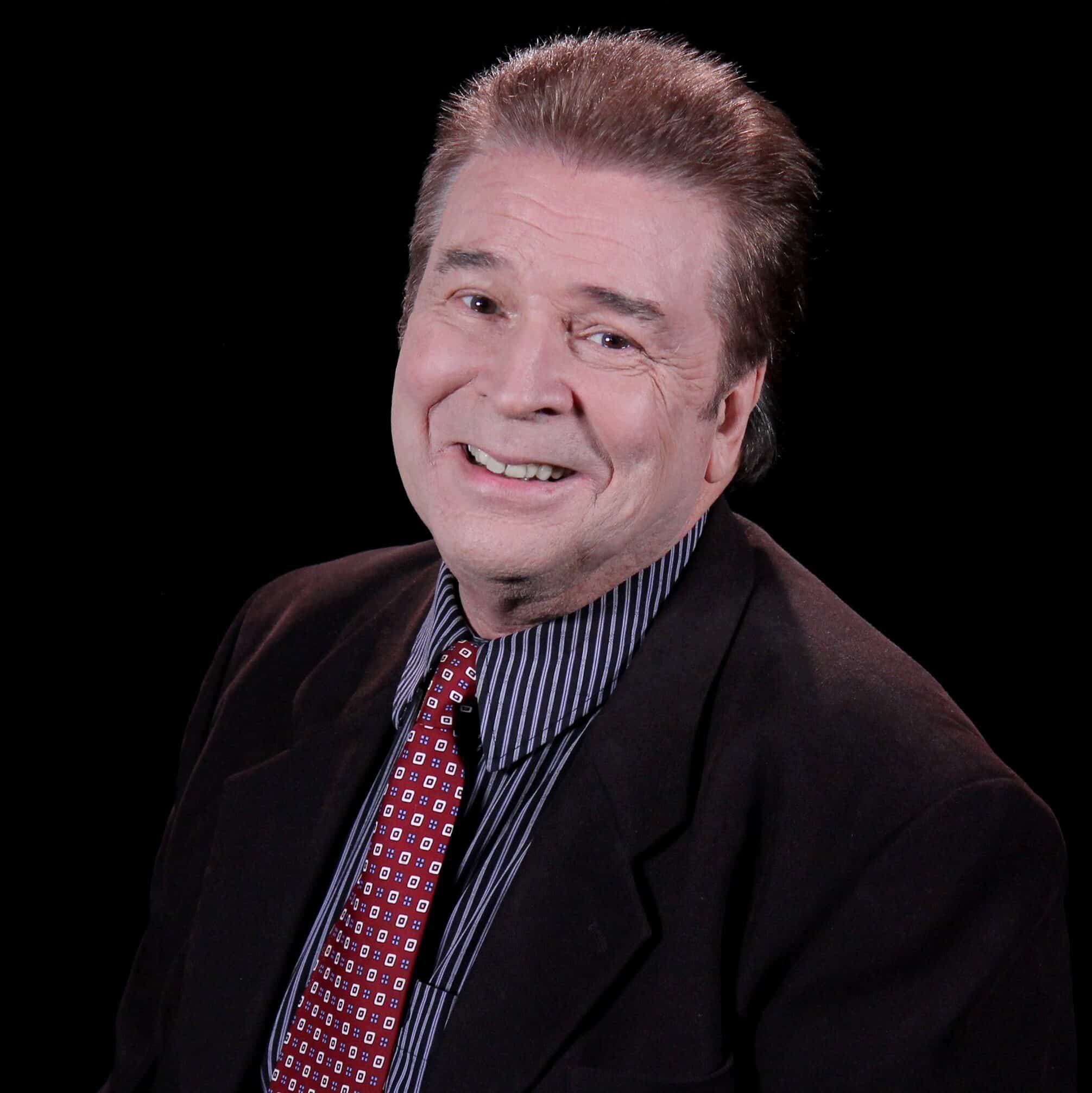 Malcolm has spent 50 years in the entertainment industry from live theatre to  television (‘Here’s Humphrey’ between 1972-2002). Currently Malcolm is the Co- host of “Our Time” a National Television interview programme aimed at Baby Boomers and retiree’s now in its 3rd year on the Community network. 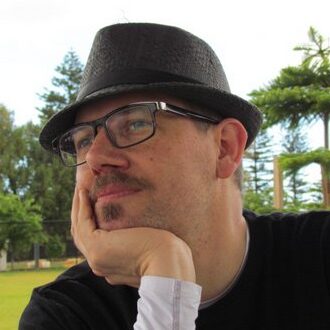 Stuart is a lecturer in digital media at UniSA Online and runs his own business, Sleeping Bear. Specialising in web and e-learning design, Stuart has developed online courses and web presence for a wide variety of industries.