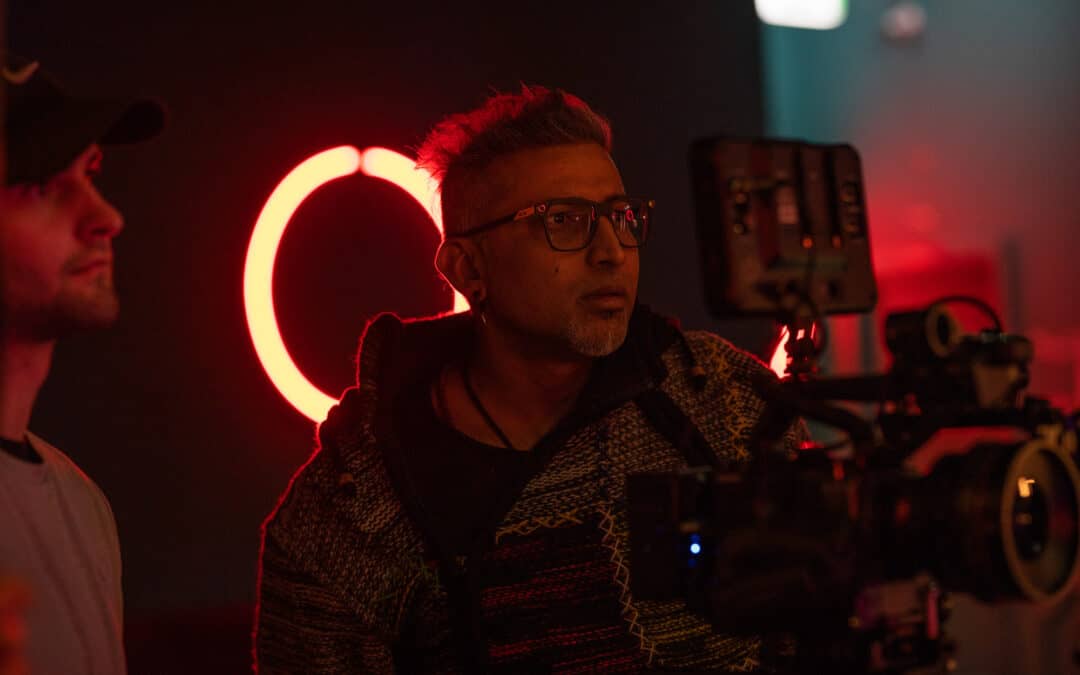 Largs Bay resident Yogi Devgan is an award-winning indie short film writer and director with a passion for making a difference. He’s had his work played in festivals around the world, with his latest work “Buddy” currently being shown overseas.

After getting setbacks when trying to take part in other film festivals, he went out on his own and decided to do things differently with a strong message. He recently received a grant from the City of PAE to run a brand new film festival in Semaphore, that focuses on diversity and inclusion, and to help others that get looked over by the bigger events.

“The Australian population is a mix of different cultures, ethnic backgrounds, LGBTQIA+, and people with disabilities. The ‘Port Adelaide Diversity and Inclusion Film Festival’, encourages people from these backgrounds to come together under one roof to celebrate and be a part of a new society and culture.”

READ MORE
We use cookies on our website to give you the most relevant experience by remembering your preferences and repeat visits. By clicking “Accept All”, you consent to the use of ALL the cookies. However, you may visit "Cookie Settings" to provide a controlled consent.
Cookie SettingsAccept All
Manage consent