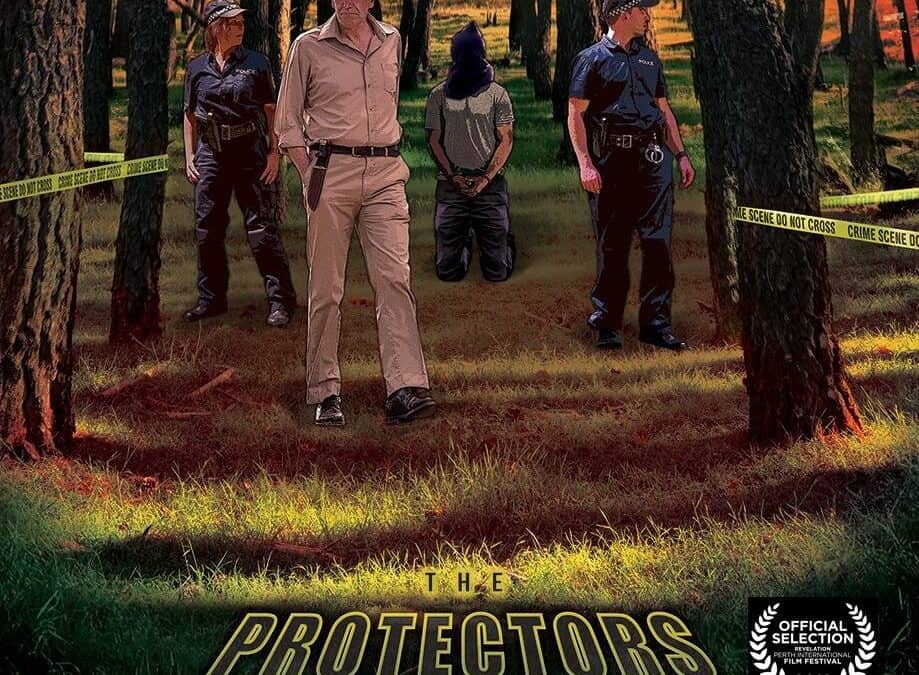 The Port Adelaide Diversity & Inclusion Film Festival recognises and showcases films and screenplays that represent cultural diversity, the underrepresented and minority in communities. Included in this year’s program is SA made and SAFC-supported short film The Protectors, written and directed by Thibul Nettle and produced by Tess O’Flaherty.